WILMINGTON, NY ??вЂќ Whiteface fired up their snowmaking system on Friday, November 5 with a goal to open for skiing and riding on November 20. 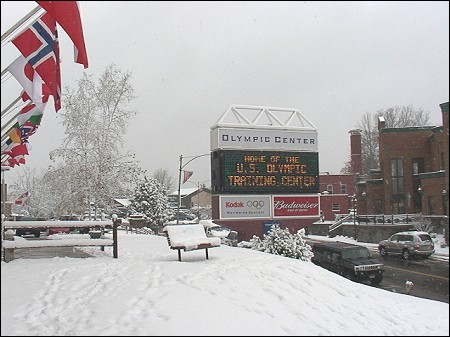 This winter, Whiteface and the New York Olympic Regional Development Authority (ORDA) celebrate the 25th Anniversary of the 1980 Olympic Winter Games. For more information and to stay up to date on Whiteface’s snowmaking progress visit www.orda.org and www.whiteface.com.