I have a few friends here and I know some of you might be interested in this TR. I decided to split it because it's long and boring. It took awhile, however I've posted some TR from 1992 last June, so this is a record time for me. I also dropped everything to make this trip happened, I had to pay the price at home and work. It didn't help that my memory card was zapped when the computer during the upload.


This TR is a long and boring text and might have way too many pictures. I know, it's a link to my blog, but I don't feel like reformatting everything to post here.


This was probably one of the craziest ski adventures I’ve ever experienced. Driving thousand of kilometers for many hours through a hurricane in an unlikely ski destination “potentially” buried in snow. I had skied hurricane generated snow at Wildcat in late October 2005, in what would become month #1 of a monthly ski streak, but New Hampshire is almost local compared to West Virginia. The situation was also potential more hazardous this time around.


First off, I would say that this trip wasn’t taken likely. Hurricanes aren’t fun, I’m happy that I live in a part of the World that is rarely subject to the catastrophic destructive force of severe weather events. I feel extremely gracious to those that welcomed us in West Virginia, we were just visitors, visitors in a devastated area. The people at the resort were extremely helpful although they lived extreme stress living in this situation. We entered the disaster area prepared to be self-sufficient.


For those who are living through the aftermath of Hurricane Sandy or those who have live through a natural disaster will understand. The part of West Virginia we saw reminded me of Upper New England, Eastern Ontario or Southern Quebec during the great Ice storm when many millions went without electricity in early January 1998. The effects on the lives along the coast were much worst. West Virginia got hit with their biggest snowfall ever.


Once our trip was over, we could leave back to our respectful homes with heating, electricity and all amenities. It wasn’t the case for these people. I feel we brought smiles to some faces (especially thinking of Chip, White Grass Cross-Country and Backcountry Ski area owner) seeing a bunch of crazy people driving from so far away for their snow. Maybe it was reassuring for them that, after all, people could live and enjoy the elements.


Here are a few fun non-skiing pics from October 30th:

Two meals in one Subway 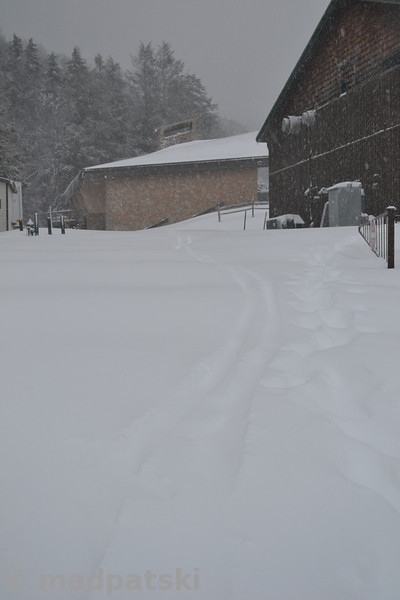 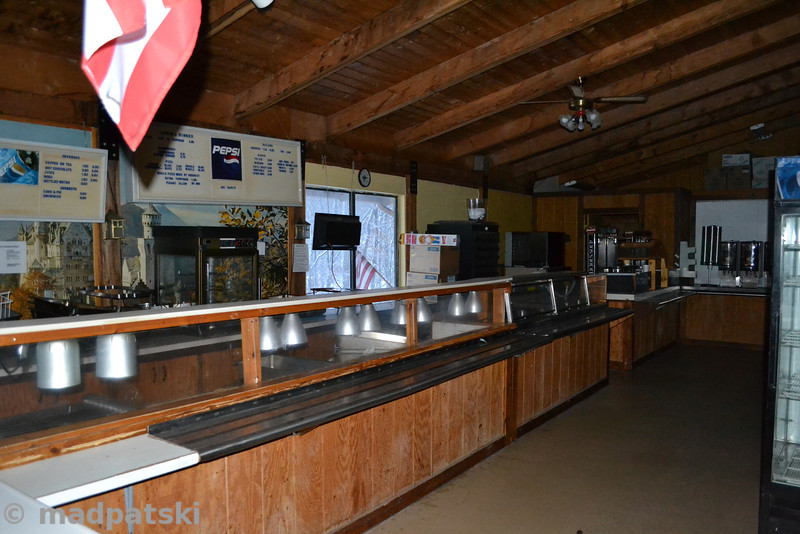 No food at the ski lodge cafeteria

The lobby of the Canaan Resort Hotel.


I should be able to post Part 2 towards the end of next week.