Trip Report: This is only the second time I’ve skied Gunstock. Both times were at night. Snow was fast but carvable … mostly. I really need to ski here in the daylight hours.

Got there right about 3:30 so we got the Exit 20 Quad to the top. I was hoping for a sunset but ya get what ya get. They are making TONS and TONS of snow. Seems like guns were going on everywhere. Huge whales piled up all over the place. Mostly skied Pistol and Smith. Redhat was a bit too scraped off. Phelps and Tiger were closed most of the evening for Nastar and other race training. Lower Cannonball opened late in the evening with chunky variable conditions. Some of those whales I mentioned earlier were piled up on Upper Cannonball and Tiger Steeps. 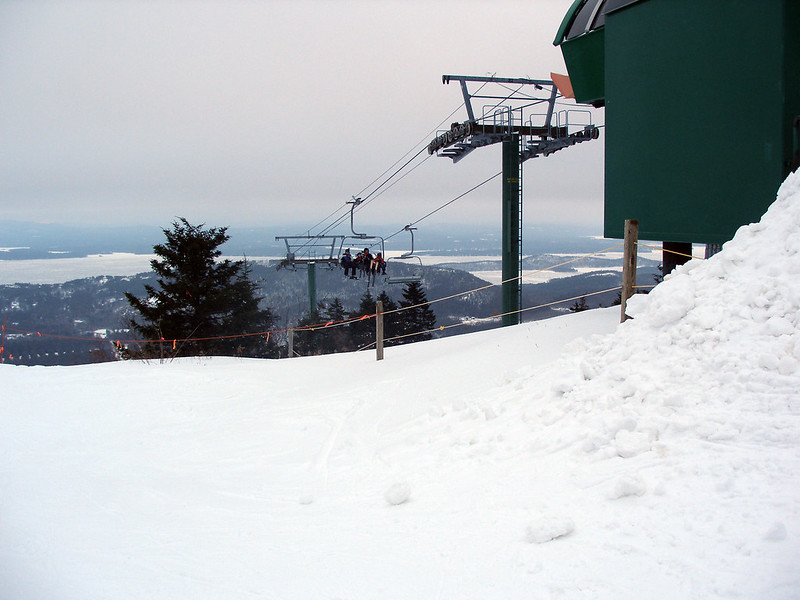 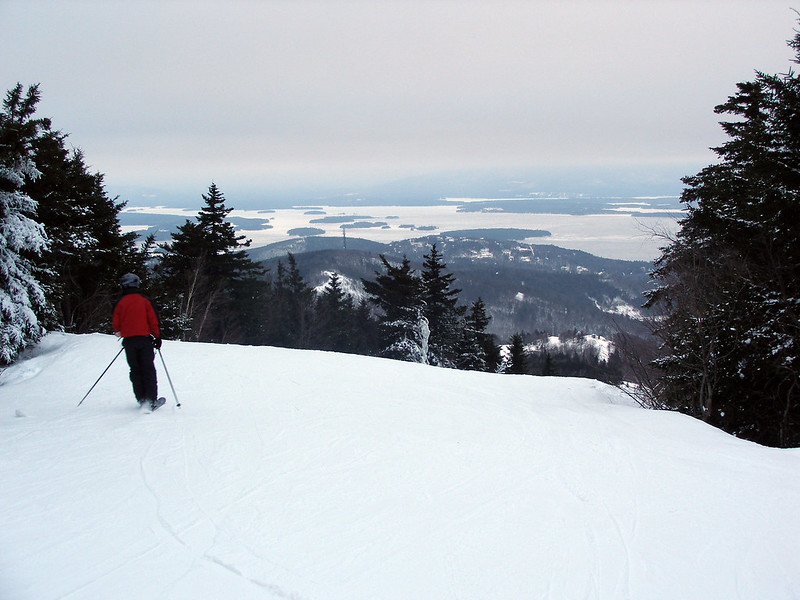 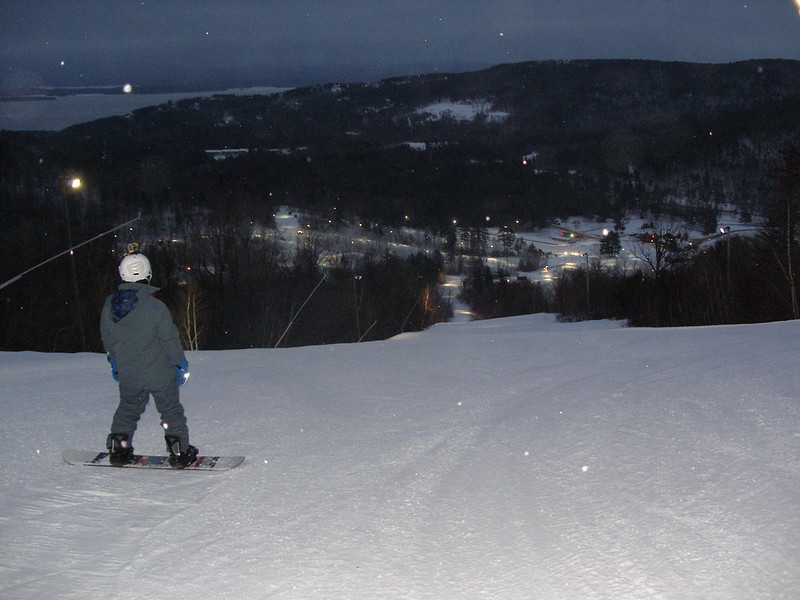