Last time we were out was the weekend before Presidents Weekend. We rolled up to Sunbowl to a pretty empty lot. The high speed was running, but no downhill traffic.

Long story short, everything g was solid. The grooming crew was still out running the tillers in spots. As if arrival, no summit access.

We lucked out on our first run down the lower part of Black Bear; they opened Ursa. Summit was Black Bear only. Racers were on Franks. Gondi opened up a bit before noon.

It was very much like early season; funneling many people down limited terrain. There was no easy way down from the top and some of the more novice skiers had a tough time.

We hit Mulligans for a beverage and a bite to eat. It was pretty busy. Talked to two women at the bar who came up from CT on a bus trip.

We made our way back to Sunbowl after. Crowds were gone. They even took the fencing down around Amex; ski on.

So a tough day thanks to the weather. But we got out and made the most of it. BMW was there, so we test drive an X3 and an X4 M-Line afterwards. 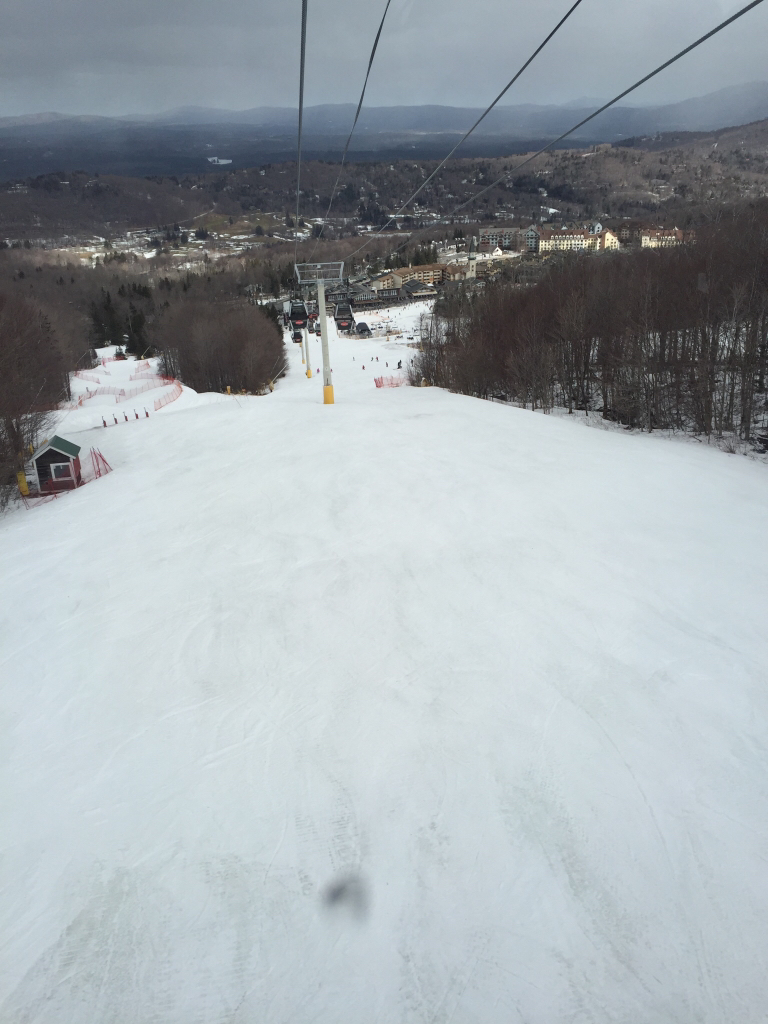 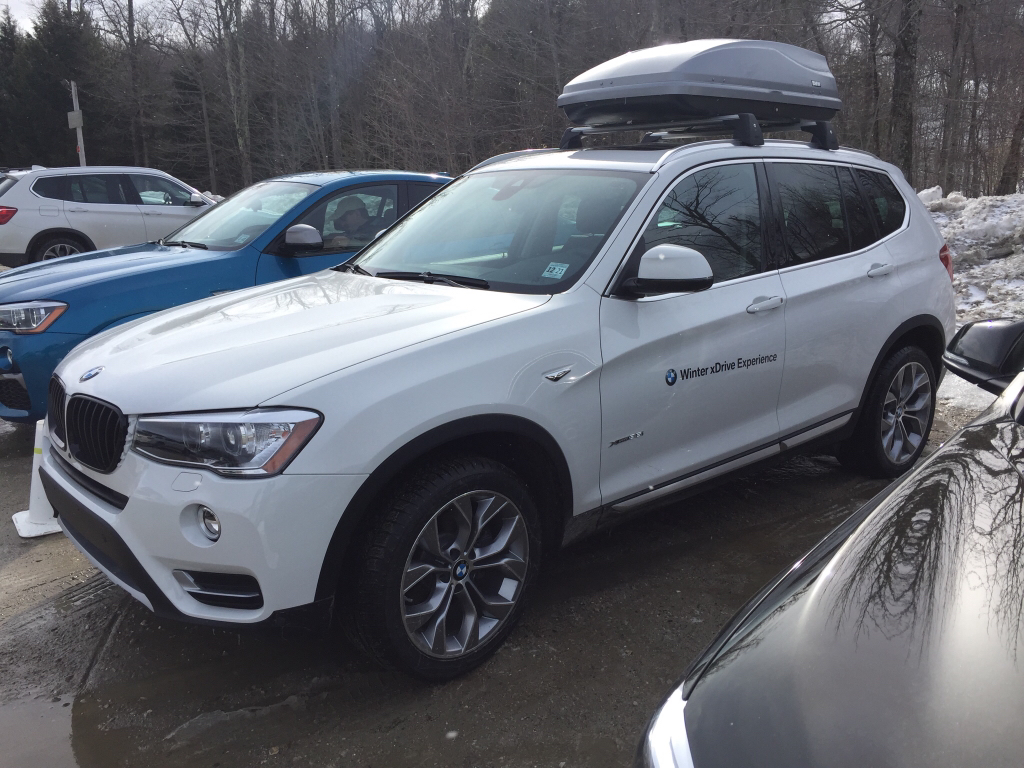 Sent from my iPhone using Tapatalk