Sugarbush was sublime the morning of 2/8. Run of the day was fluffy bumps on Spillisville. Also loved Middle Earth, though decided the Castlerock line was too long to merit a repeat. Paradise was fun (maybe my favorite SB terrain), but some exposed rocks in the usual places. Took a couple of laps on Lixi's as well. Snow was generally great, with some scratch coming through in the troughs and higher-traffic steeps later in the day. It's been a while since I've been to SB, and I really missed it.

Skied Pico on the way home Sunday 2/9. Much less snow at Pico post changeover on Sunday, and it showed with lots of crust on ungroomed trails. That said, plenty of soft snow on the edges of the lower angle stuff. The upper trees were firm, but actually quite fun as the snow was grippy and predictable and coverage was good. Lapped Upper KA woods to the lower woods most of the day. 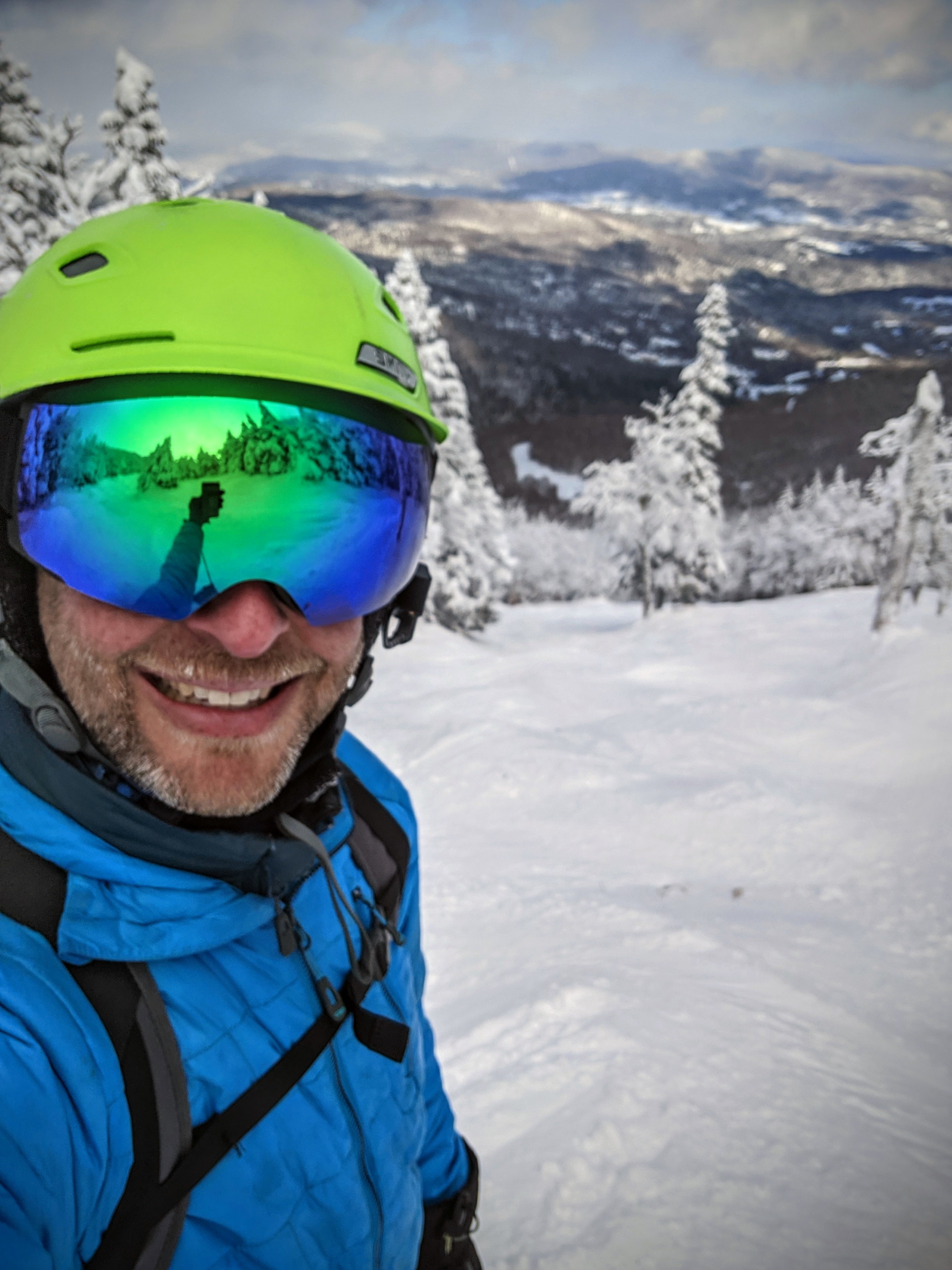 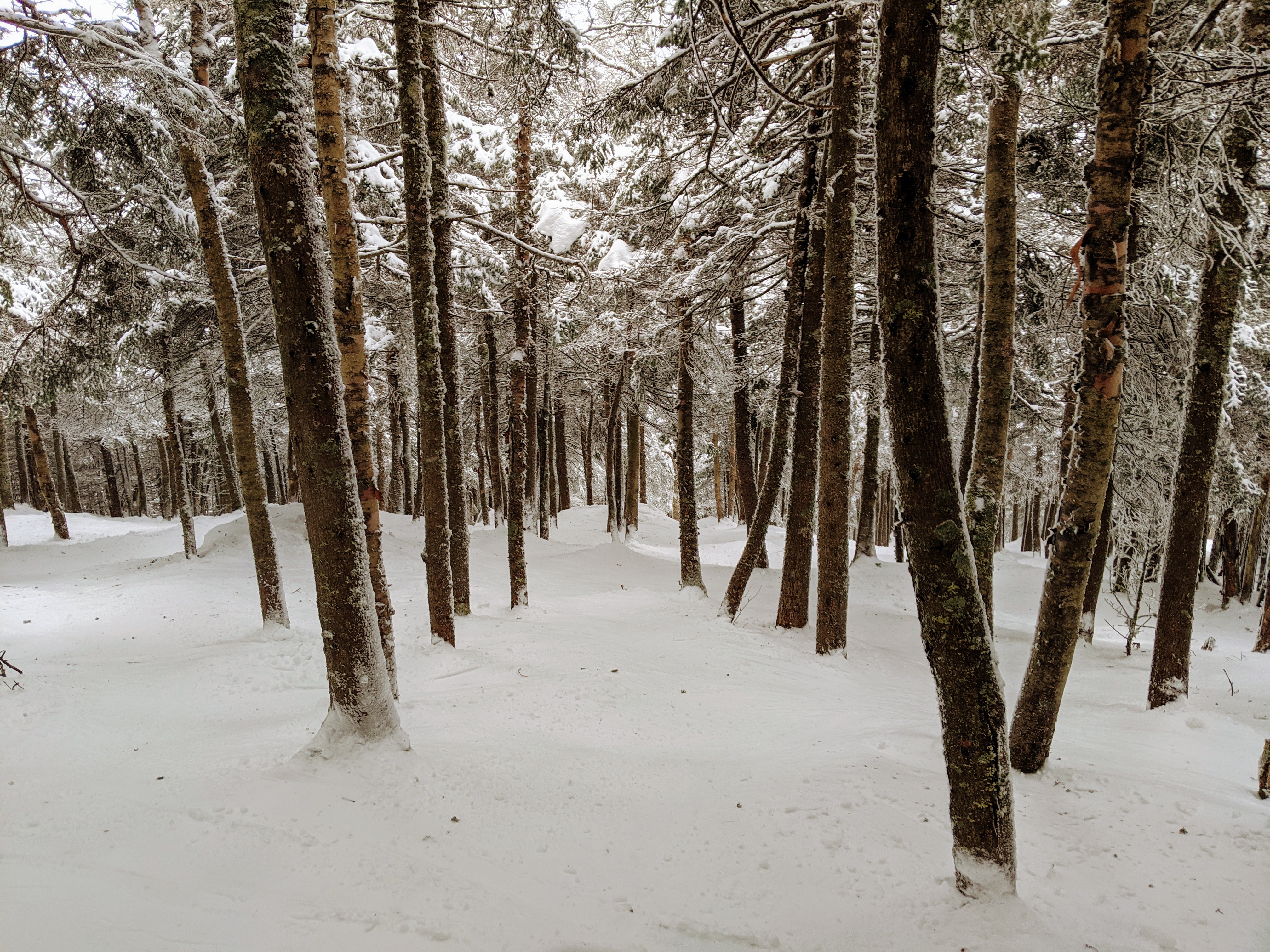 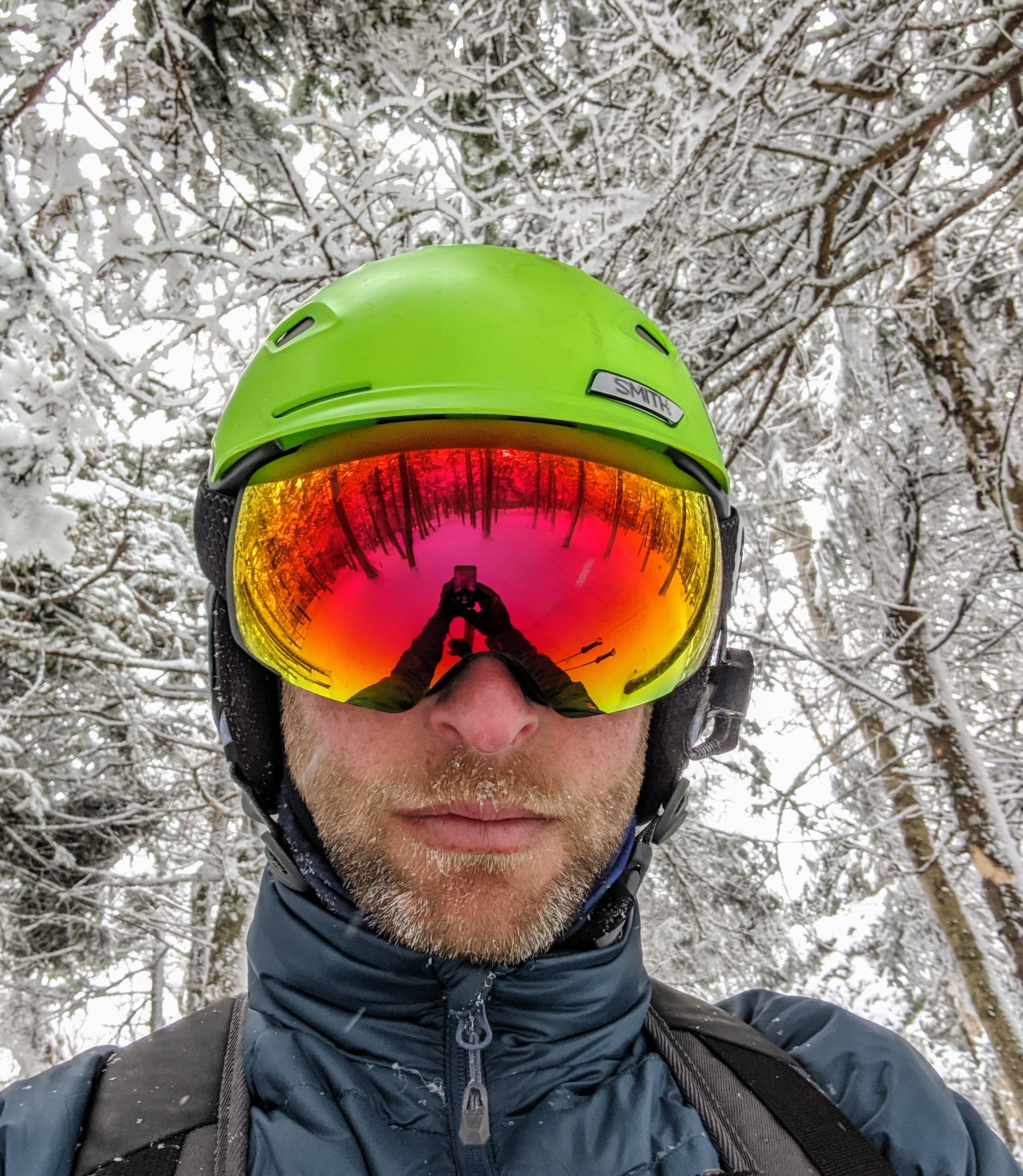